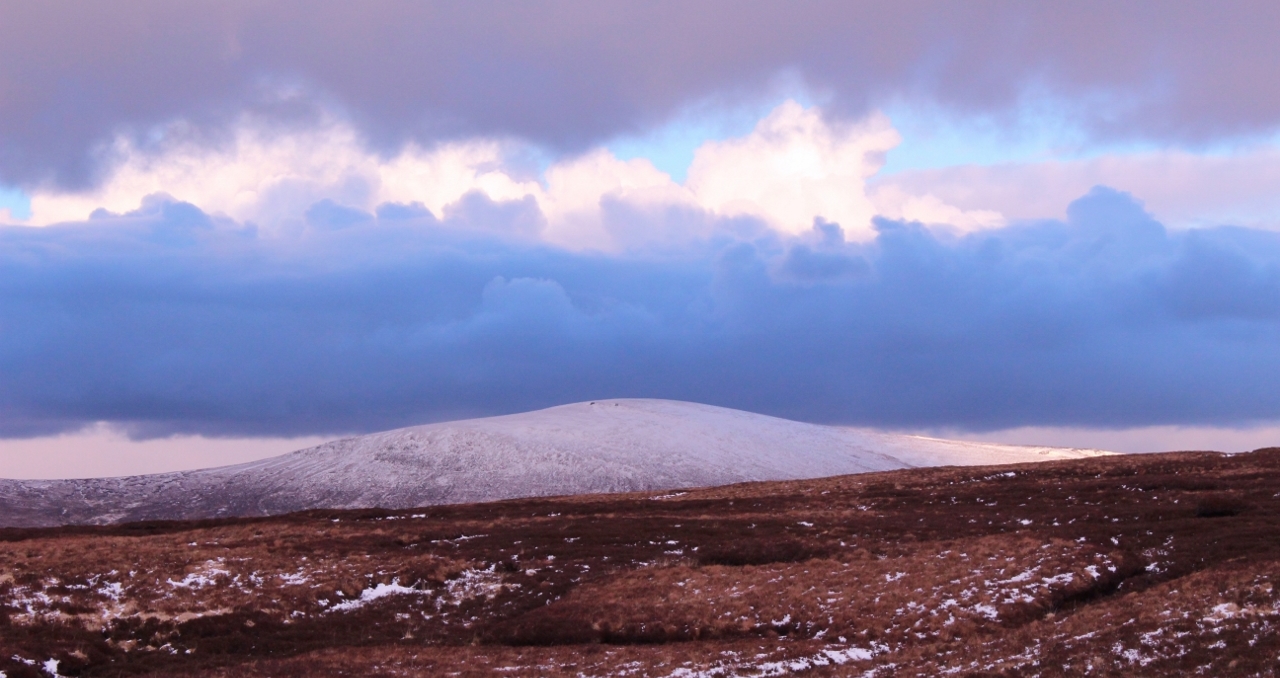 Wicklow has the distinction of being the most popular location for feature film making in Ireland. Movies such as Braveheart, King Arthur, Excalibur, Michael Collins and PS I Love You as well as the hugely popular TV dramas The Tudors and Ballykissangel were all shot in County Wicklow. Ardmore Studios is located in County Wicklow and houses a wealth of pre and post-production facilities supported by The Wicklow Film Commission and with easy access to Dublin the county has proven hugely popular with film producers. For those with a passion for film and movies who choose our Wicklow self catering cottage, there are a range of beautiful drives to follow some of the more famous Wicklow films. These include the Excalibur Drive taking in the dramatic Sally Gap in the Wicklow Mountains, and the charming seaside towns of Bray and Greystones.

The Braveheart Drive highlights the idyllic rural countryside found near the Blessington Lakes and Hollywood, and takes in the stunning monastic ruins of Glendalough near our Wicklow holiday home. The Michael Collins Drive features the villages of Rathdrum and Avoca. Avoca is often known as Ballykissangel after the BBC series filmed in this Wicklow village from 1995 to 2000.